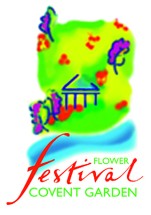 A 5 day arts and environment festival in London, in and around Covent Garden Market and the Seven Dials area involving the horticultural and landscaping industry, artists, the City of Westminster, artists, retailers, property owners, schools and colleges and newspaper and TV media. International press coverage. Visitor numbers 10,000+ people per day. Originated, and produced by Haring Woods/Vantage Production & Events.

For the fifth Festival, we also produced the Fashion Flowers, a catwalk dance fashion show which toured ten cities around the UK the following year.

Here is a small selection of images from the festivals. 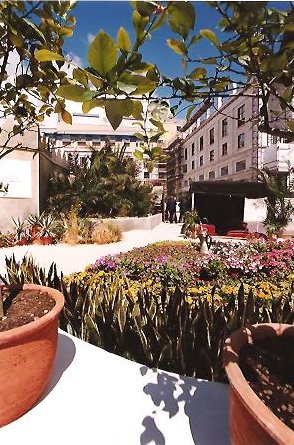 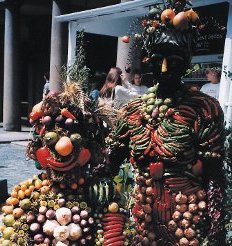 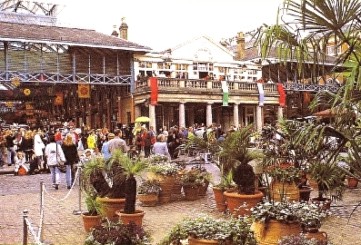 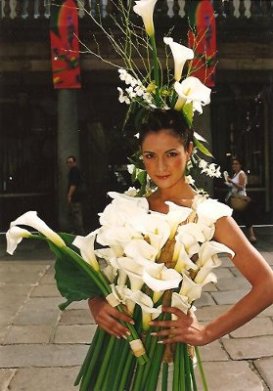 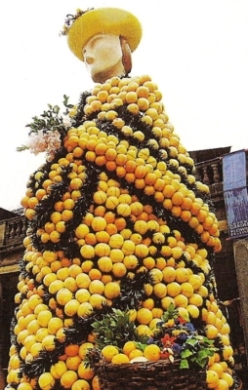 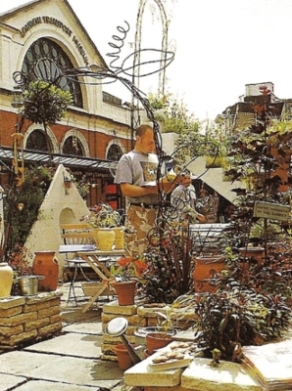 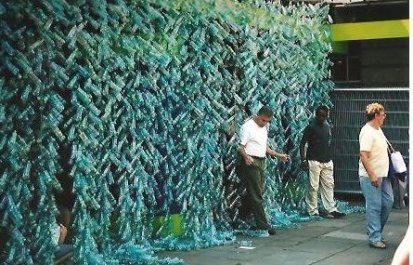 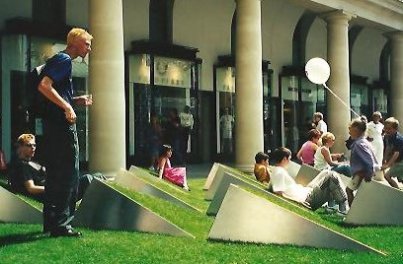 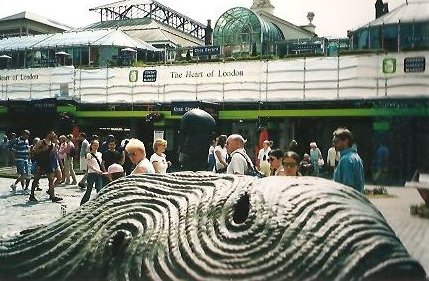 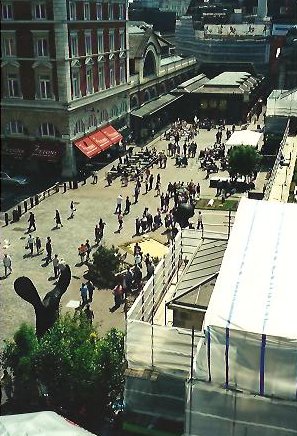 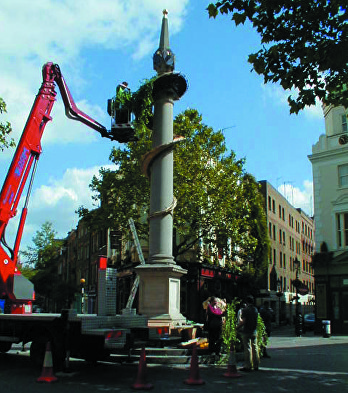 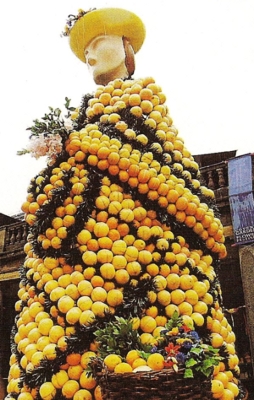 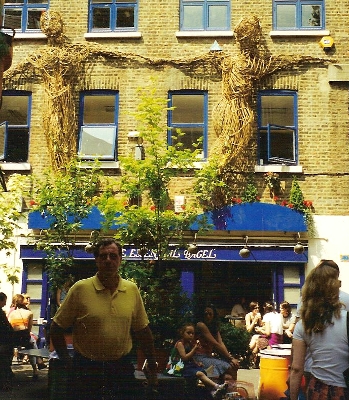 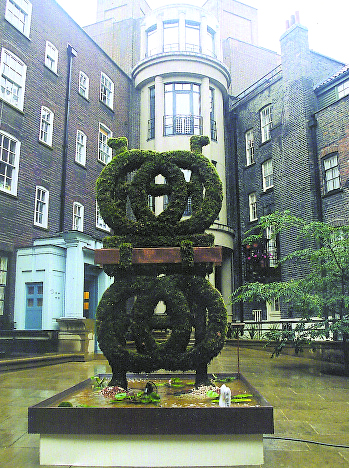 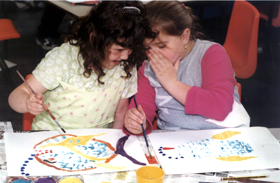 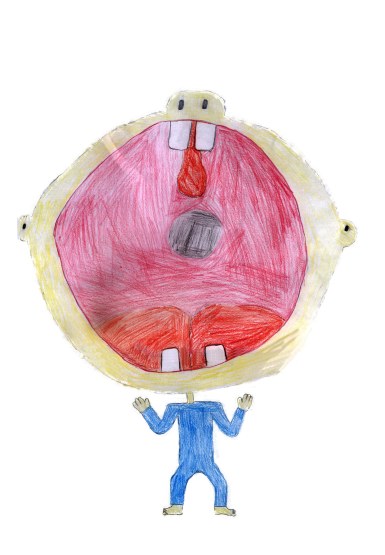 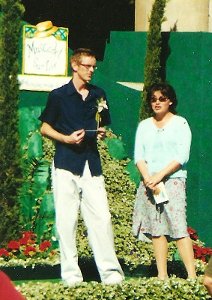 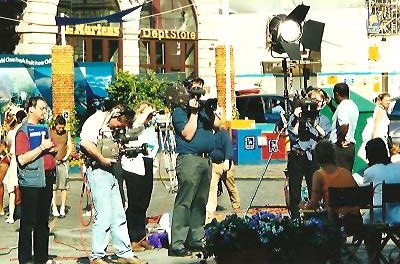 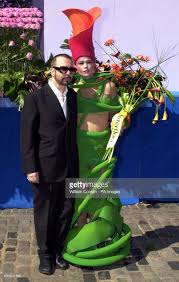 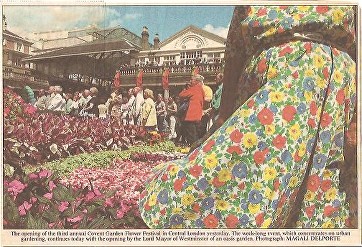